Slow Juicers vs Fast Juicers: Which is better?

Or how to get juice at just the right speed. 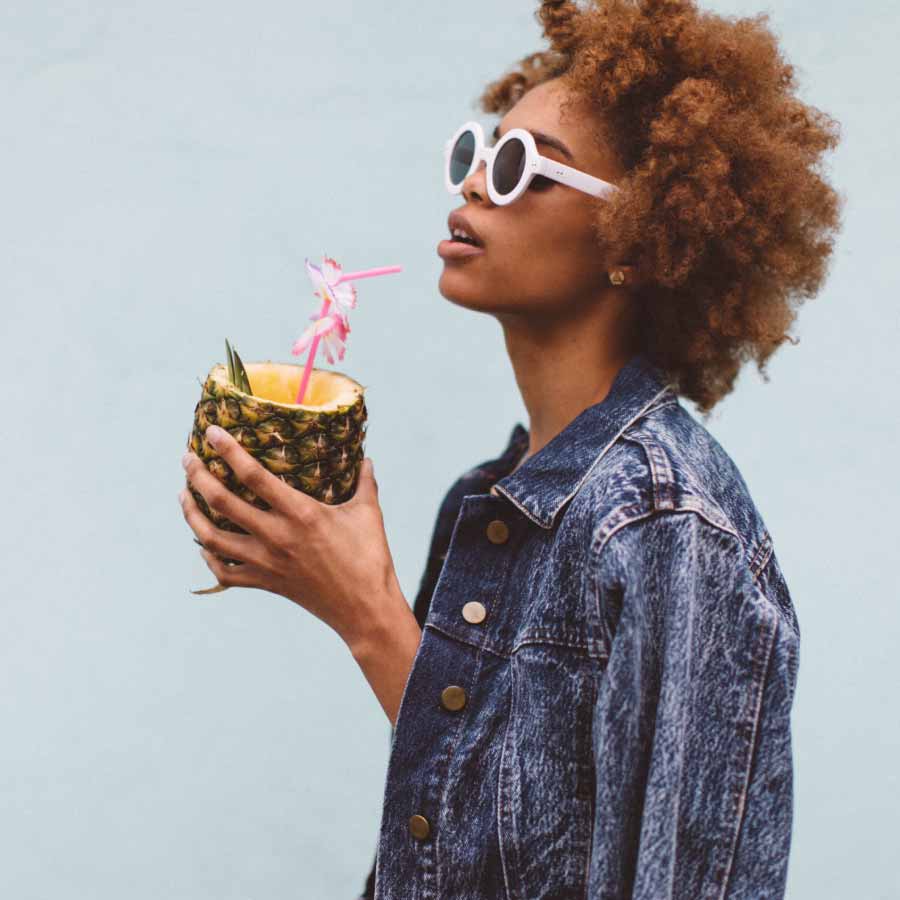 In a world where we want everything quicker than ever, from our food to our favourite shows, it might seem strange that we'd ever want anything slower. Apart from when it comes to juicers that is. Come with us as we compare the differences between slow juicers and fast juicers to help you decide whether juicers are worth it and what's the best juicer in Australia for you.

Slow juicers extract juice by using a slow-moving screw or gears to gently crush fruit and vegetables against a perforated screen. This presses the juice out and into your glass.  Quiet, slow juicers (also called masticating or cold press juicers) are good at preparing leafy greens, wheatgrass and soft fruits. Some can whip up other things too, like pasta dough, nut butters or coffee grinds. The downside? They're expensive, hard to clean, slow and require lots of pre-cutting of fruits and vegetables.

If you choose a masticating juicer, they’re great because:

Slow juicers are not-so-great because:

Fast juicers throw fruits and vegetables into a spinning sieve basket with sharp blades at the bottom. The blades plus the spinning  motion (centrifugal force) quickly separates the juice from the pulp. Quicker than masticating juicers, they're usually more affordable and easier to clean too. However they're normally noisier and not so great at juicing  greens and soft fruits, like berries. Fast and powerful they may be, but they're not a blender - learn the differences between a juicer and a blender.

If you choose a fast juicer, they’re great because:

Centrifugal juicers are not-so-great because:

What's the difference between a slow juicer and a fast juicer?

Although both a slow juicer and a fast juicer will produce delicious glasses of fresh juice, here's how they differ.

It's long been thought (and claimed, especially by slow juicer manufacturers) that cold pressed juice is the healthiest of the 2. However, CHOICE, Australia's leading consumer advocacy group, reckons this isn't true, stating:

"There's no single juicer or juicer type that consistently extracts the maximum amount of nutrients from each juice tested.”

CHOICE has run extensive juicer nutrition testing, based on tests for vitamins and minerals in juice samples, produced by both slow and fast juicers and found that it varies. This is thanks to factors like seasonality and freshness of the produce you’re using. It also depends on your nutritional needs. If you’re after vitamin C, a slow juicer might be worth it as it seems like they do extract good amounts of that. But if you need calcium or magnesium, a cold press juicer might struggle to produce good quantities of those vs fast juicer.

As well as claims about the nutritional value of the juice, you might see claims about centrifugal  juicers ‘ruining’ the healthiness of juice due to temperature rises. As fast juicers rely on speed, some slow juice manufacturers claim this speed heats up the juice, which reduces the vitamin and nutrient content.

Again, CHOICE has debunked this:

“We measured the temperature of the fruit and vegetables before juicing and after juicing, and there was no significant difference in temperature.”

Ability to handle soft and hard produce and leafy greens

Soft produce, like tomatoes and citrus fruit, are fairly easy to juice. Even better, they don't need much pre-chopping. Although centrifugal juicers tend to be messier when juicing soft fruits and vegetables, both will handle it absolutely fine.

But hard produce? Things like beetroot, carrots and potatoes need extra grunt to juice them effectively. Fast juicers can quickly blitz through hard fruits and vegetables, thanks to their powered motor and sharp blades. Slow juicers can process it, although normally slower than ever and more pre-cutting is needed.

There's a lot of goodness inside dark leafy greens like kale and spinach which at-home juicers are keen to get their hands on. Here, slow juicers do best, slowly pressing out the goodness while the produce retains its structural integrity. (It doesn't collapse into a messy pile!) In comparison, centrifugal juicers will process leafy green produce but the fast-spinning blades tend to rip the leaves apart, leaving the juice stuck in the discarded pulp.

With their more powerful motors and spinning action, centrifugal juicers are quicker at juicing than the pressing action of a slow juicer. Plus, their wider chutes means less prep time chopping fruit and veg.

A slow juicer is so much quieter. This is thanks to their lack of large, noisy motor and high spinning metallic parts. Fast juicers produce about as much noise as your standard kitchen blender.

Masticating juicers have more parts to clean and require deeper cleaning as the whole system has to be thoroughly cleansed to get rid of any debris build-up. Fast juicers don't have as many parts, and most of these parts are dishwasher safe.

On average, a centrifugal juicer costs less than a slow juicer.

Cold press juicers or masticating juicers: which should I buy?

If you're ready to sit back with a glass of delicious homemade juice and feel smug about your healthier lifestyle, here's how to choose the right juicer for you.

Choose a cold press, or slow juicer, if you’re:

Choose a fast juicer if you're: 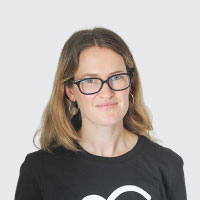 Sarah is a Cosier co-founder and editor who’s obsessed with all things digital and considers herself an expert when it comes to sleep, baby stuff and animal-related content. Read more 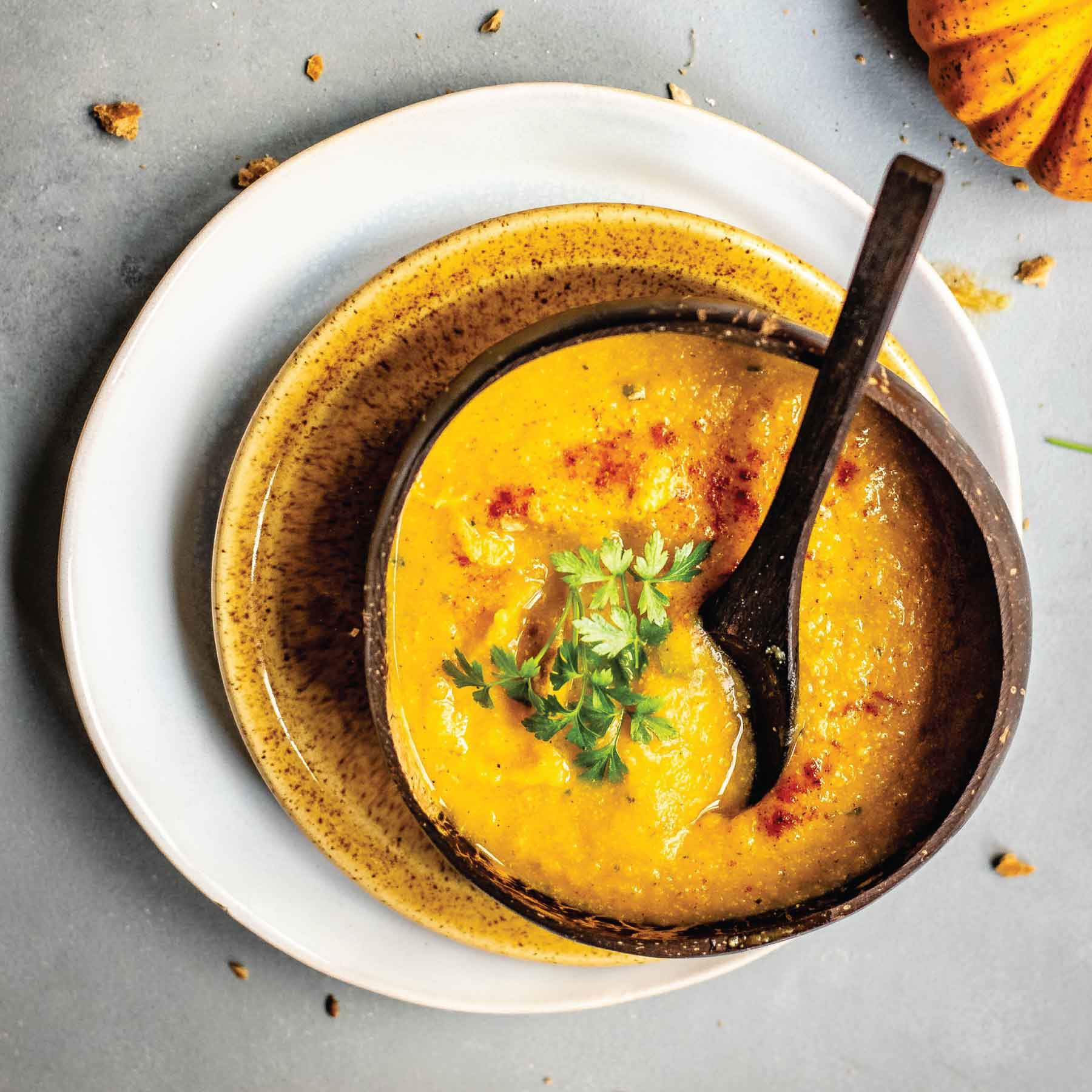 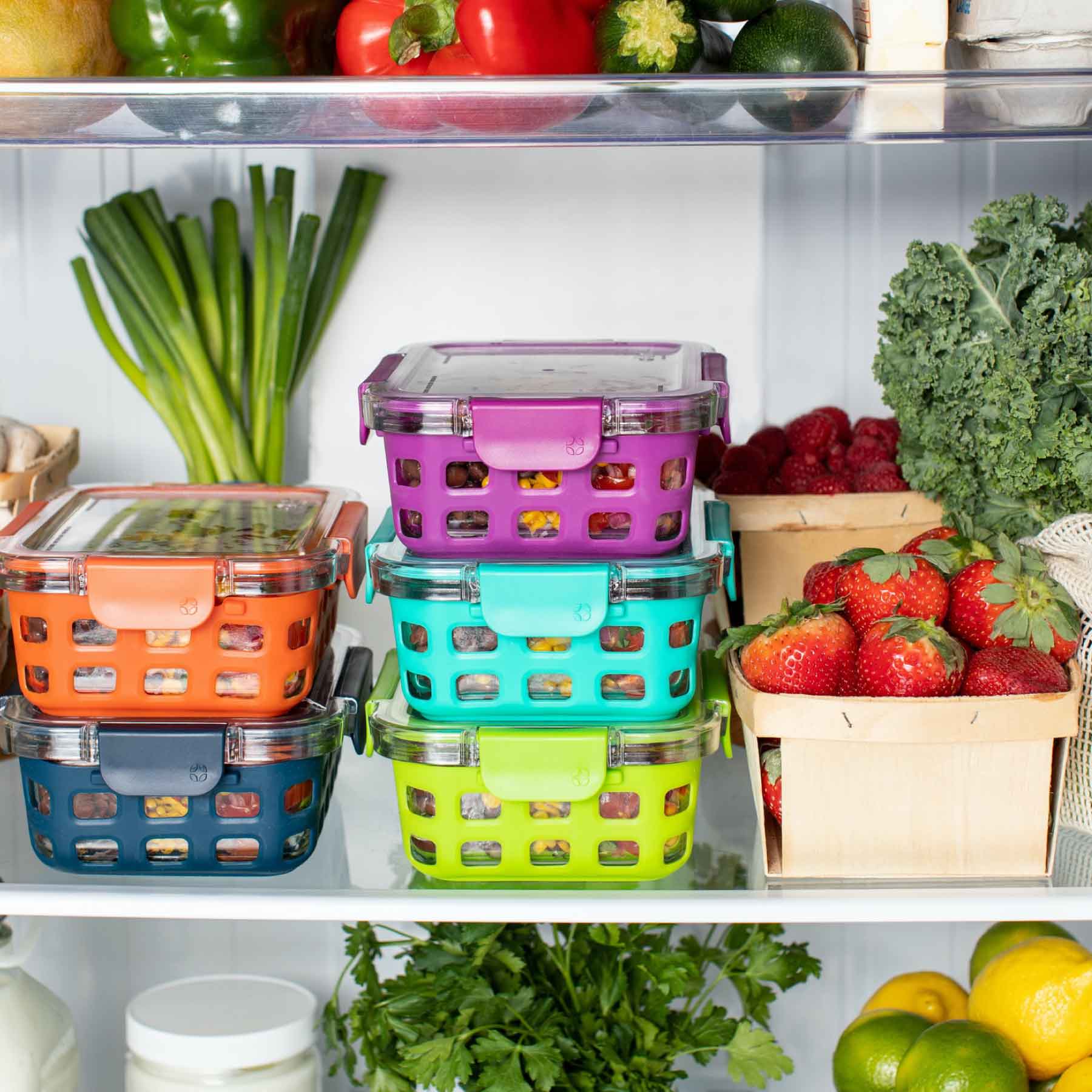 The Best Coffee Machine for Café-Quality Coffee, at Home 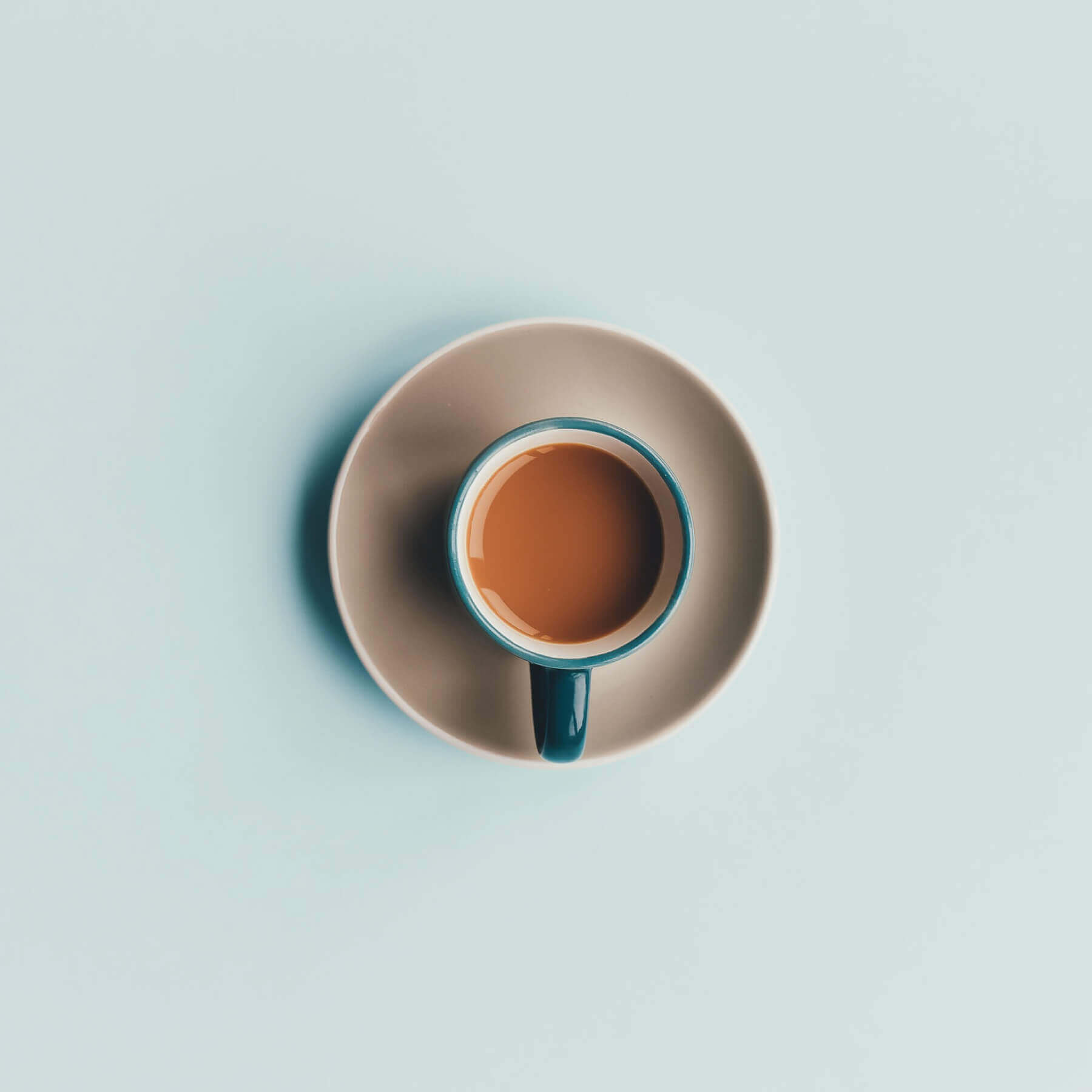